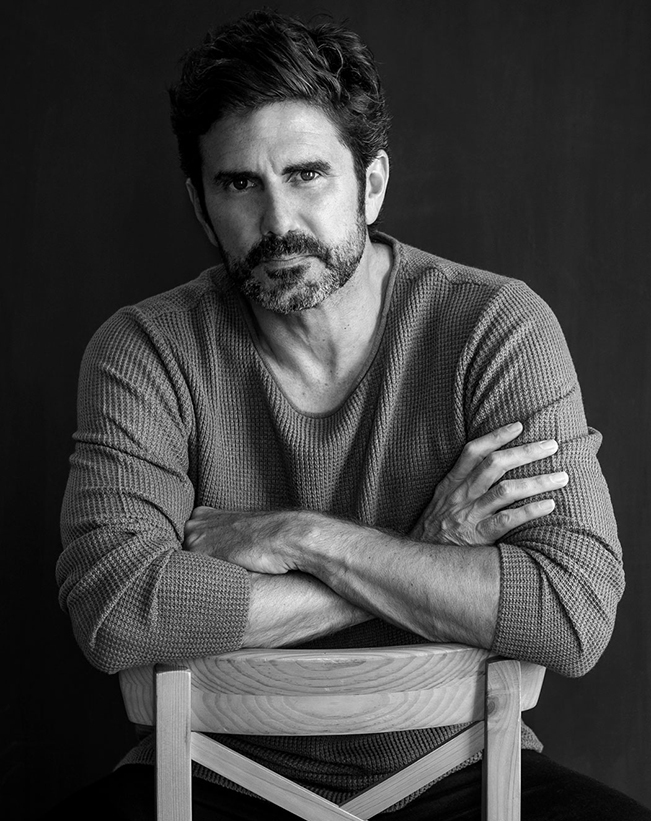 Our founder and CEO Hernan Zin is a worldwide recognized Film Director, producer, and writer who has worked in more than 80 countries in The Middle East, Africa, Asia, Europe, and Latin America. His work is mainly humanity-driven focused. His films have been recognized worldwide, winning numerous major festivals like the Montreal Film Festival, the Platino Awards, and has been recently nominated to the Academy & Grammy awards. His films stream worldwide on Netflix, Amazon Prime Video, National Geographic, Disney Plus, HBO, and Canal Plus among other channels. 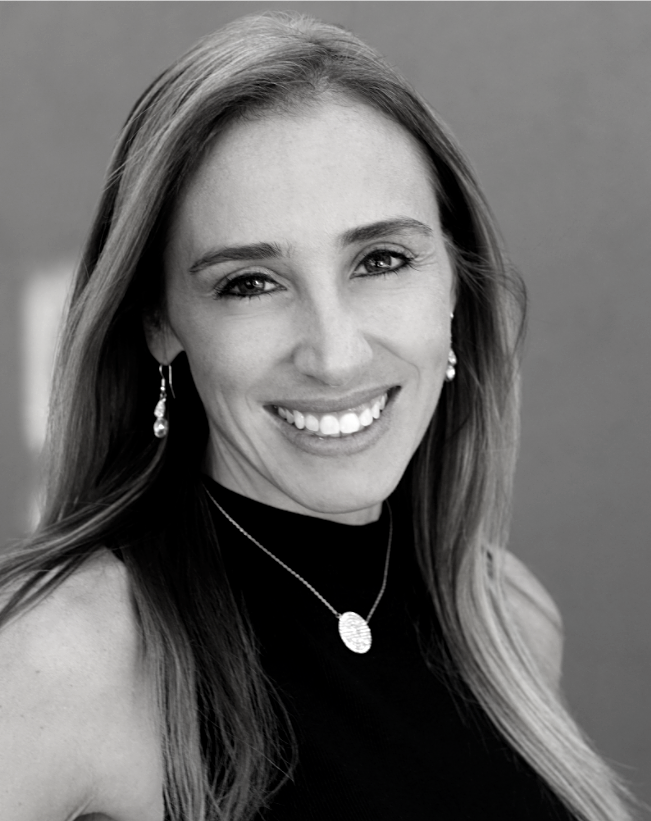 Sofia is a social-oriented entrepreneur and media producer based in the Middle East. Her passion is to connect and support philanthropic causes and businesses that aim for a positive global change helping donors and stakeholders to build their relationships and develop new opportunities in the media industry.

Meet the Rest of the Team